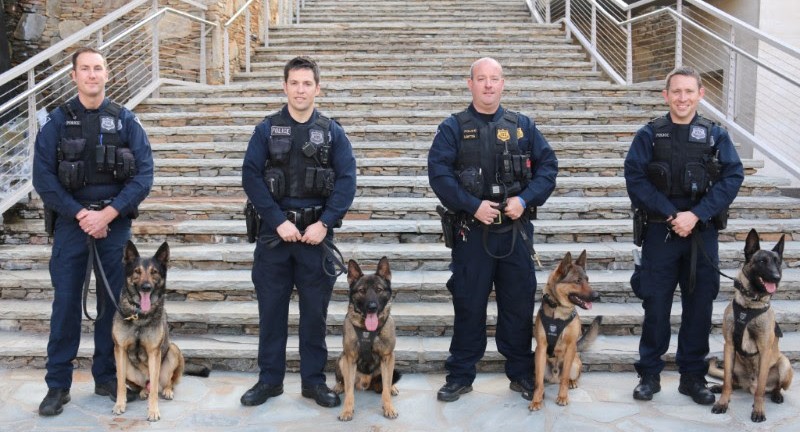 The newly minted and formed Greenville Police Foundation is officially up and running, from its list of initiatives, which can be viewed on their website www.greenvillepolicefoundation.org, to the board of directors and police staff helping keep the Foundation running.

Now, more than ever, Police and civilian relations are extremely important, and the Greenville City Police are dedicated to working with our community. The Greenville Police Foundation was formed to assist the city’s police department with raising money for programs that are essential to citywide safety. The Police, much like other government agencies, compete for funding and the budget allotted to the department, after expenses, is simply not enough. This leaves many projects, such as installing emergency phones along the Swamp Rabbit Trail, purchasing body cams, or expanding Greenville’s DNA database capabilities underfunded and on indefinite hold.

However, the creation of the Greenville Police Foundation will help increase funding to the department and accelerate the implementation of many of these safety-based initiatives. The Foundation works much like any other agency with a board of directors. The Police Foundation will submit a proposal for an initiative and the board will determine whether or not the initiative recommended in the proposal is a wise expenditure. Without the Foundation, the Police Department has to schedule in these initiatives two to three years in advance, causing an extreme lag in response to community needs.